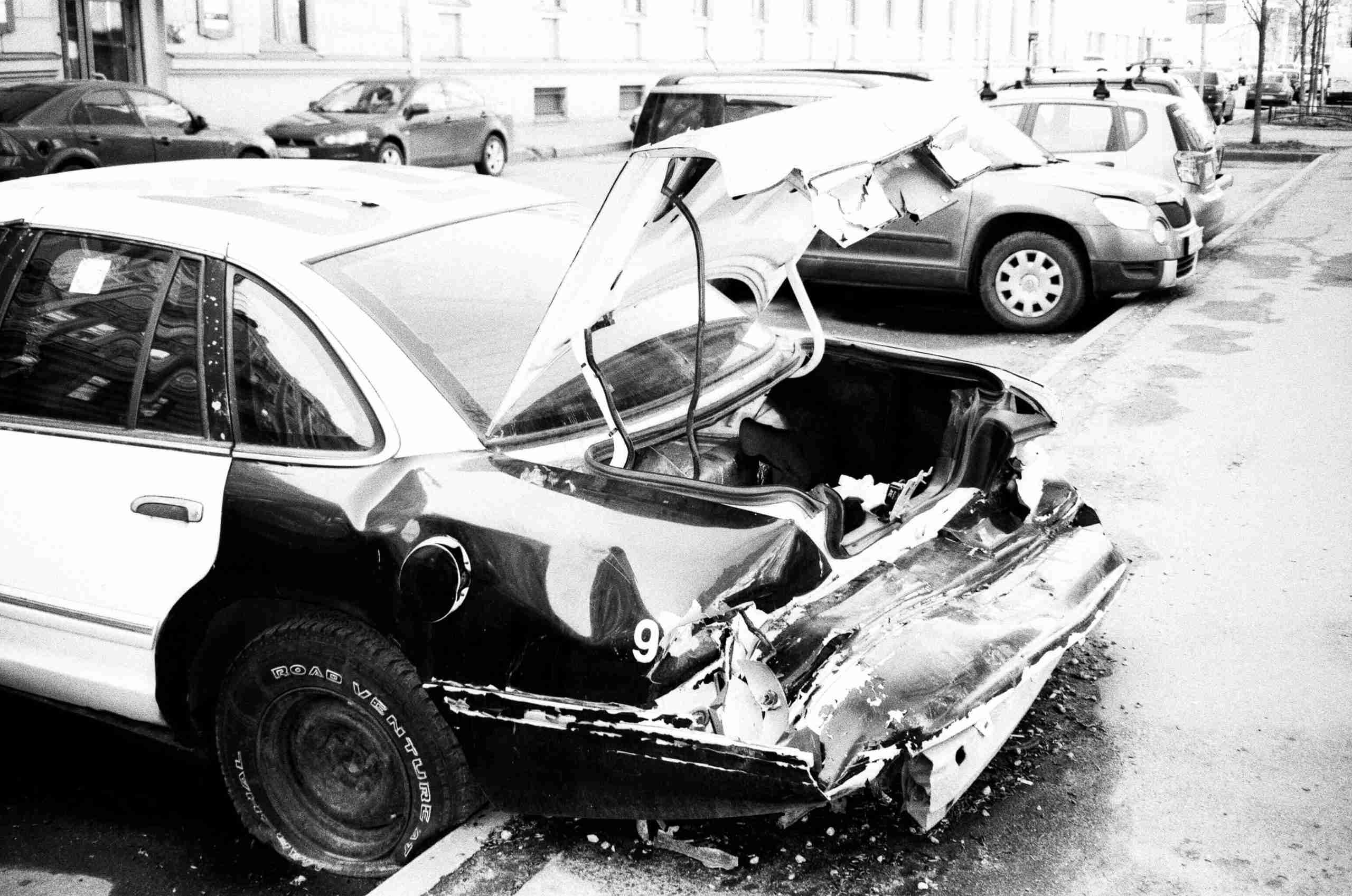 Every single year, the UK experiences hundreds and thousands of road accidents. A comprehensive study into these accidents suggests that one in four of all road traffic accidents are rear-ended shunts. Mostly, when it comes to rear-end collisions, people assume that the vehicle in the back was at fault. The driving of the person in front is paid no regard, even if they drove in a manner that could have contributed to the accident.

However, we understand that no two accidents are similar, and it mostly depends on the individual situations. Similarly, personal injury claims require you to prove the negligence of the other driver who caused the accident.

Here at Wallace Legal, we pride ourselves on having substantial experience handling these types of claims. So if you got injured in an accident with no fault of your own, get in touch with us, and we will help you make a claim.

Keep reading to find what a rear-end shut is and how to claim compensation for it.

What Is A Rear-End Shunt?

People who are regular drivers are aware that a rear-end shunt is when the front of a vehicle collides with the back of another vehicle. This applies to any situation. The car in front might be stationary, on a roundabout, at a traffic light, or moving slowly in congested traffic. These accidents are extremely common, as one out of four accidents is a rear-ended shunt. It can happen if a driver momentarily loses their concentration or if they are travelling too close to the vehicle in front.

Rear-end shunts, in some cases, also cause a domino effect. It commonly happens in lines of queuing traffic, where the impact of cars colliding at the end of a queue can push other cars forward, causing them to collide with cars in front of them, hence the domino effect.

Whose Fault Is It?

The reason why most people assume that rear-end shunts are the fault of the rear driver is that they are aware of what is happening in front and take the necessary steps to avoid the crash. Whether it is paying attention to the road conditions, weather conditions, or traffic conditions, motorists should always be alert and keep a safe distance between themselves and the vehicle in front. This allows for the rear car to stop just in time to prevent an accident. The driver of the car in front should take the same measures as they are the ones who often make a sudden stop because of something in front of them. Either way, both the rear and the front car should be aware that an accident might occur, and there is no way to prevent it. Precautions are important, but sometimes there is nothing you can do to avoid an accident.

What To Do When A Rear-End Shunt Happens?

It is a given that accidents often leave a person too shaken up and disgruntled to identify the person at fault. If you aren’t sure, then do not, under any circumstances, admit responsibility or liability for the accident. Instead, try to stay calm and remember as much detail as you can. This can help you support your claim, especially if you weren’t at fault. Mostly, in the case of rear-end shunts, evidence of the accident is derived from dashcam footage. Witness accounts also hold a significant weightage if you plan on making a claim.

If you don’t see any injuries after the accident, make sure to gather all the necessary information about the other driver and their vehicle. Although if you are hurt, you should first seek medical attention and get treatment for your injuries.