Claims Is it Worth it if you Make a Personal Injury Claim Without Eyewitnesses? 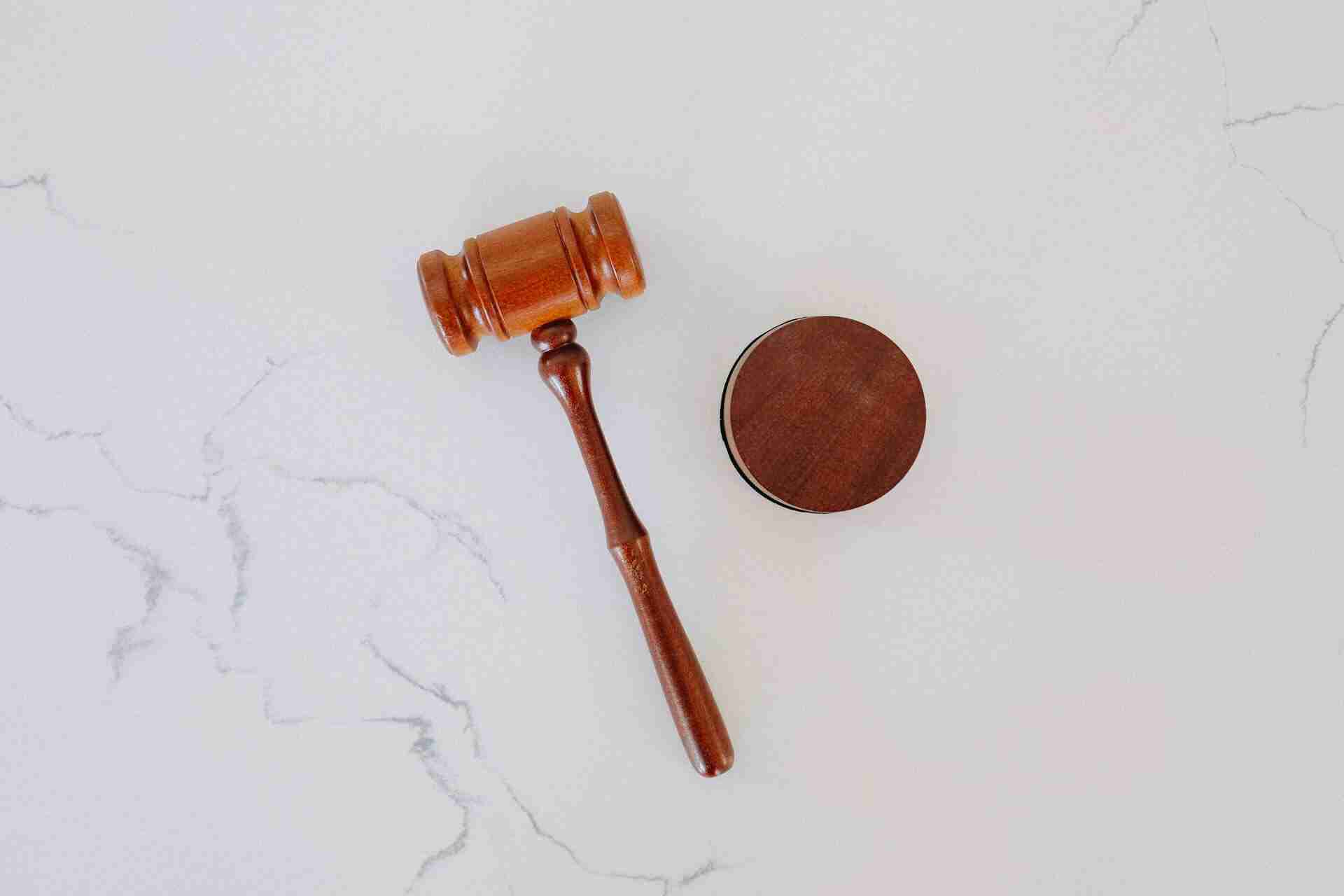 Making a claim for personal injury is never fun. It isn’t enough that you suffered pain and financial loss, but you also have to go through the entire process of making a claim and dealing with the insurance company to get what you rightfully deserve. And when you factor in the fact that you believe it was someone else’s fault that you suffered said injury and you have to prove their involvement, then it becomes doubly complicated. Dealing with all this can become a serious pain. That is why we offer the service of personal injury solicitors in Aberdeenand other areas in Scotland.

Contents hide
1 What Constitutes as Proof?
2 Is it worth Pursuing a Claim?
3 For example:
4 Conclusion

As for your claim, what do you do when there are no witnesses to back up or corroborate your claim that someone else was at fault for what you suffered? What do you do then? Does your entire claim fall apart, or is there still something that can be done so that you have a successful claim? In this blog, we will answer that question so that even if you have a claim like that to make, you can be assured of what you would be stepping into.

What Constitutes as Proof?

The hardest part of every claim is obviously proving that someone else was at fault. There are many ways to do it, such as photographic or video evidence. But if there is one kind of evidence that trumps all of them, then that is eyewitness evidence. If there is someone in the vicinity who saw the accident occur, and can say with confidence that your injury or accident was due to someone else’s negligence, then that is considered invaluable.

It is pretty obvious that their corroboration would be much more valuable. If it’s a car accident, then in most RTA cases, the eyewitness can easily tell who was at fault for the accident and to what degree. And as for workplace accidents, they can be a bit more complicated, but the same principle applies. For example, if you slipped on a floor that had been mopped, then the eyewitness can potentially support that claim by making a statement on whether there was a ‘slippery when wet’ sign on the floor or not. All these things make an eyewitness invaluable. But what happens when you don’t have an eyewitness or they are refusing to come forward?

Is it worth Pursuing a Claim?

The answer to that is simple. Yes, it is still worth pursuing a claim without eyewitnesses. And that is simply because while having an eyewitness can strengthen your case by a great margin, it is, by no means, the only kind of proof that exists. And you are fully within your rights to make a claim like that.

The strength of your claim without an eyewitness also depends heavily on the individual circumstances of your case. There are scenarios where other factors come into play that minimise the need for an eyewitness.

One thing that will surely help is hiring a solicitor to guide you through the process of making a claim. Wallace Legal offers the service of the best personal injury solicitors around, and they have the knowledge and experience of dealing with such cases to appropriately guide you. So, contact us today and book a consultation.