Accident How Dashcams Can Assist In Making A Successful RTA Claim 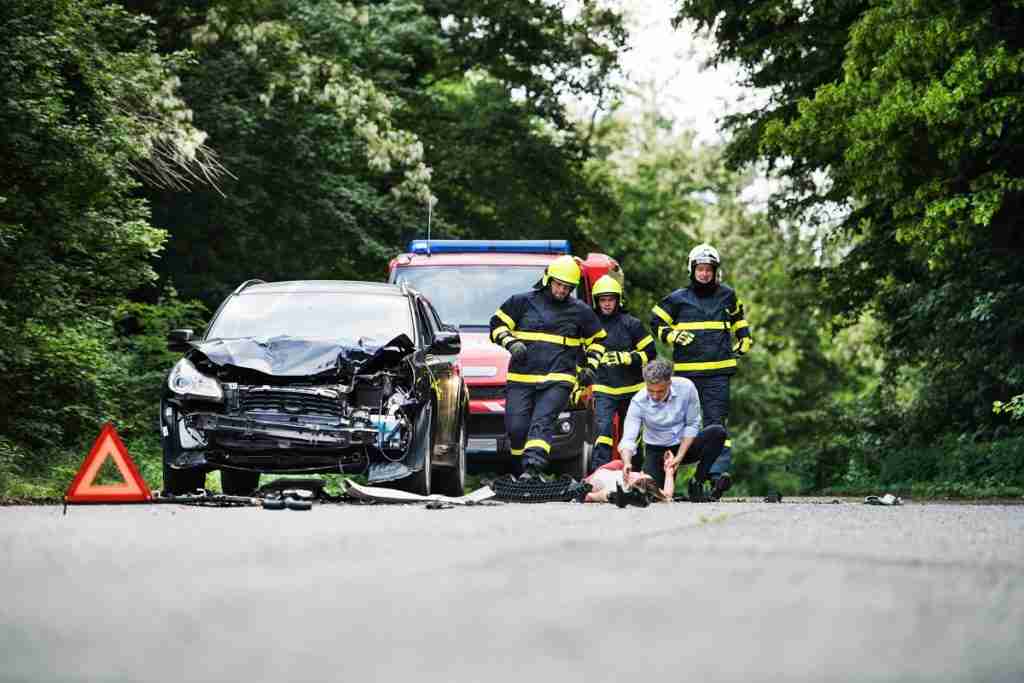 Regardless of how careful you might be, how religiously you follow all the rules and safety precautions, there is no guarantee that you won’t ever get involved in a road traffic accident. Even though the country has seen significant improvements in the road traffic rules and regulations that have reduced the number of accidents happening, we still witness such mishaps. Every other day, a piece of news is heard of a car accident that resulted in several people either getting injured or even killed.

Contents hide
1 What Are Dashcams?
2 Are You Allowed To Use Dash Cams?
2.1 Does Evidence Provided By Dash Cams Count?
2.2 The Role Of Dashcams In Road Accident Claims

That being said, if you ever find yourself stuck in such an unfortunate event, you do have the option of making a road accident claim to get some degree of compensation. Sadly, the vast majority of people do not know what can help them in road accident claims.

Advancements in technology have been helping people in all aspects of life, and this area is no exception. We have a plethora of gadgets in the market that play a vital role in proving your claim. One of these amazing gadgets is the dashcam. When used in the right way, this dashcam can prove to be an amazingly useful tool in proving yourself innocent and you can show how the other party depicted negligence.

The dashcam is a tiny camera mounted on the dashboard of cars for the purpose of videotaping the whole journey. This camera captures the video, as well as audio, of everything that is happening around your vehicle. Although they are called dashcams, you don’t necessarily have to install them on the dashboard. To properly cover everything that is happening, this gadget should be fixed on the rear-view mirror of the vehicle. Dashcams are usually used to capture the front view, but people who prefer to capture what’s happening behind their vehicle mount them on the rear-side.

Are You Allowed To Use Dash Cams?

If you’re wondering about the legality of using these devices in your car, you should know that using dash cams is absolutely legal in all areas of the UK. However, there are certain things you need to be wary of while you’re utilizing a dashcam:

There are a lot of countries where the law does not allow the acceptance of cellphone videos as evidence because videos can be very easily edited and made to look very genuine, but is it the same for dashcams?

Footages captured by dashcams are admissible in the courts of the UK. The footage gives indispensable information that can prove to be very helpful while solving complex cases. There are innumerable cases where the courts sentenced imprisonment to people after relying on the video provided by dashcams. Therefore, these gadgets hold immense importance for road accident claims.

The Role Of Dashcams In Road Accident Claims

When you get in touch with a car accident lawyer in Glasgow, they will ask you to provide any evidence you might have to reduce the time it takes to settle the claim. All thanks to dashcams, this will be a lot easier for you.

This website uses cookies to improve your experience while you navigate through the website. Out of these, the cookies that are categorized as necessary are stored on your browser as they are essential for the working of basic functionalities of the website. We also use third-party cookies that help us analyze and understand how you use this website. These cookies will be stored in your browser only with your consent. You also have the option to opt-out of these cookies. But opting out of some of these cookies may affect your browsing experience.
Necessary Always Enabled

Performance cookies are used to understand and analyze the key performance indexes of the website which helps in delivering a better user experience for the visitors.

Analytical cookies are used to understand how visitors interact with the website. These cookies help provide information on metrics the number of visitors, bounce rate, traffic source, etc.

Advertisement cookies are used to provide visitors with relevant ads and marketing campaigns. These cookies track visitors across websites and collect information to provide customized ads.

Other uncategorized cookies are those that are being analyzed and have not been classified into a category as yet.