car accident claims Hit & Run Car Accidents – How You Should Deal With Them? 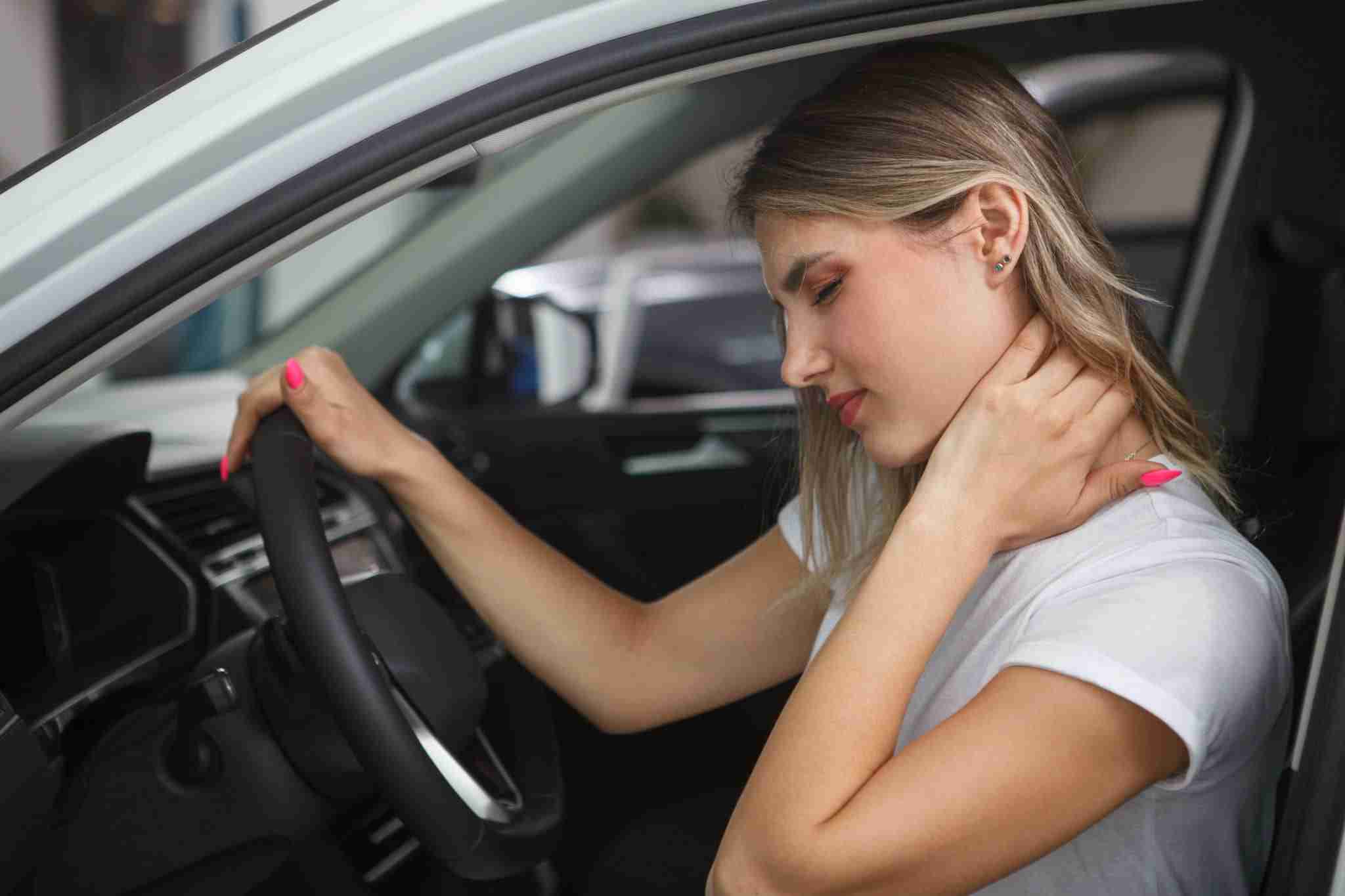 Contents hide
1 Hit and Run Accidents
2 What To Do After The Accident
3 Making A Claim
3.1 Conclusion

And since the guilty party ran away, finding them and holding them accountable for what they did can also become very hard. If you have been or are ever involved in a hit-and-run accident like this, then you can come to Wallace Legal. Our lawyers will help you make a claim and get you the compensation you deserve.

The proper definition of a hit and run is an accident where the driver responsible for the crash flees the scene without any responsibility. And since they don’t stop at the incident site, they do not provide personal information or information about their insurance. Hit and Run cases are legally considered a crime. And the injuries that happen from a hit and run case can range from a graze to severe injuries such as broken bones, head injuries, or worse.

What To Do After The Accident

Being involved in a hit-and-run accident automatically proves that you were not at fault and the driver that ran away was. In that sense, claiming compensation for hit-and-run cases is comparatively easier if the driver is tracked down.

Another thing you should look out for is CCTV cameras. If the CCTV cameras are on the road, then the police will take footage from them. And if you see any cameras on private property, then you should approach the owner of that property for the footage.

And if you have a phone in your pocket, then take photos and videos of everything, from your injuries to the damage done around you. This photographic and video evidence will come in handy later on.

The most logical choice for you after a bit of time has passed since the incident is to contact a personal injury lawyer to make a claim. If you have suffered an injury, then you should know how bad it can be. It can take days, weeks, or more to heal, and in that time, your earnings are affected too. And we aren’t even counting the mental effect that an accident like that can have.

Therefore, you deserve compensation for the hurt you suffered and to pay all the medical bills that have gathered up. Making a claim is the most efficient way for you to do this. This way, you can ensure that the guilty party is held accountable, and you get an amount that you can use to deal with said medical bills and supplement your income for the time you are injured and are not able to work.

A lawyer is important for making a claim as they can guide you through the entire process and help you with any issues that arise. Law firms also offer a No Win No Fee policy, which can help you afford a lawyer. A No Win No Fee policy will only have you pay the lawyer if you win your claim. If you happen to lose it, then you will not have to pay any fees to your lawyer, saving you money.

HIt and runs are unpredictable and can happen at any time, which makes dealing with them difficult. So, if you are ever involved in such a case, you should contact us, and we will help you make a car accident injury claim. Wallace Legal has the best personal injury claim lawyers in Scotland.