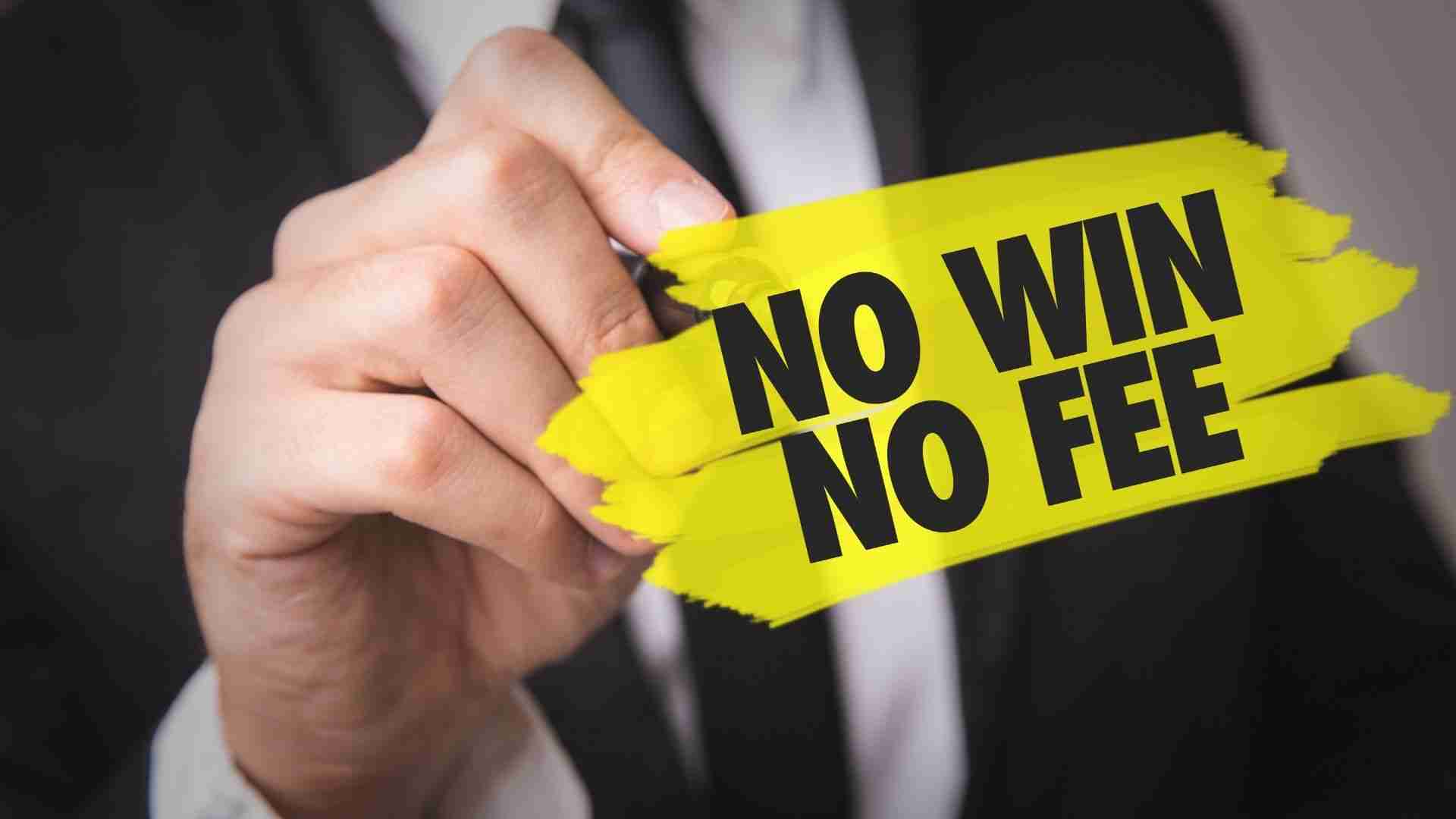 It may be traumatising to recover from wounds and accidents. In extreme circumstances, such accidents can lead to serious injury, physical disabilities, and even casualties. In any of these cases, cash reimbursement does not fill the gap, but it will at least offset the financial strain you may continue to bear as a result of those accidents.

Contents hide
1 What is Meant by No Win No Fee Solicitors?
2 The Conditional Fee Agreement
2.1 The beginning of no win no fee agreement
2.2 Are no win no fee firms able to claim full compensation for the claimants?

It is crucial to get the best legal firm. The study was undertaken by the law society, which reported that about 52 per cent of individuals in the UK only rely on their family and friends for referrals of legal firms, while 36 per cent claim that lawyers are expensive.

If you are below the population of 36 per cent, we would support you with your argument. We would supply you with the most reliable and informative legal guidance to receive your reimbursement cases with our best no win no fee solicitors in Scotland. This guideline emphasises all the details you need to understand before beginning the claim procedure.

What is Meant by No Win No Fee Solicitors?

Many respectable law companies in the UK do not supply their clients with such fee-based services. As the name indicates, if the claim is not a success, you will not have to pay for legal assistance. If the solicitors are not able to win the case, the law firm neither charges legal bills nor returns them to the defendant.

The only confusion when operating with a no win no fee law firm is about how much the cost of legal assistance will be. In these circumstances, the costs are majorly dependent on the amount of compensation you receive. Law firms charge a certain percentage share of the final compensation money you earn from the claim.

The government has also introduced certain mechanisms to make sure that the expenses that the claimant are required to pay are kept low. With that being said, when working with solicitors, the no win no fee services give convenience and make the procedure very pocket-friendly.

The Conditional Fee Agreement is the legal label for no win no fee agreement, which is more popularly known by its acronym, i.e.  CFA. The conditional fee agreement order was developed in 2013, and this term is present in British law. This idea was derived from lawyers who provided no-win, no-fee-based consultancy and largely practised in claims for personal injury.

In 2013, the British government policy went through many modifications, and in the minor details that described how the CFAs operate, there were a good number of changes. The high-level definition and execution of the contract managed to stay the same. The agreement is still effective in situations where, as per their fixed percentage of the reimbursement money, the law firm will bill its fee.

If the lawsuit is not successful, the defendant will not pay any fee to the legal firm. You must negotiate and determine the percentage figure that will be excluded from your cash compensation before the procedure begins if you’re working with a law company that provides no win no fee facility.

The beginning of no win no fee agreement

Conditional fee arrangements have been in operation in Britain for a long period of time. In 1995, in the courts of England and Wales, this sort of arrangement was first used. At the time, this agreement was only available to specific cases, but it was used for all civil cases after three years. In the family courts, however, there were several variations.

The British government agreed to enact the Access to Justice Act a year later, in 1999, which was made into law in 2000, and this made the CFA agreement even more common. These frameworks have had a number of revisions, upgrades, and improvements since then. In 2013, the Jackson study brought many reforms, many of which are still being followed till now.

Are no win no fee firms able to claim full compensation for the claimants?

If you are searching for a no win no fee law firm, you must know how much they will take from the reward money you receive. Here, at Wallace Legal, we have effectively won compensation for numerous lawsuits, as our business is committed to getting you your deserving financial compensation.
These were some of the things that you must know about no win no fee solicitors in Scotland.