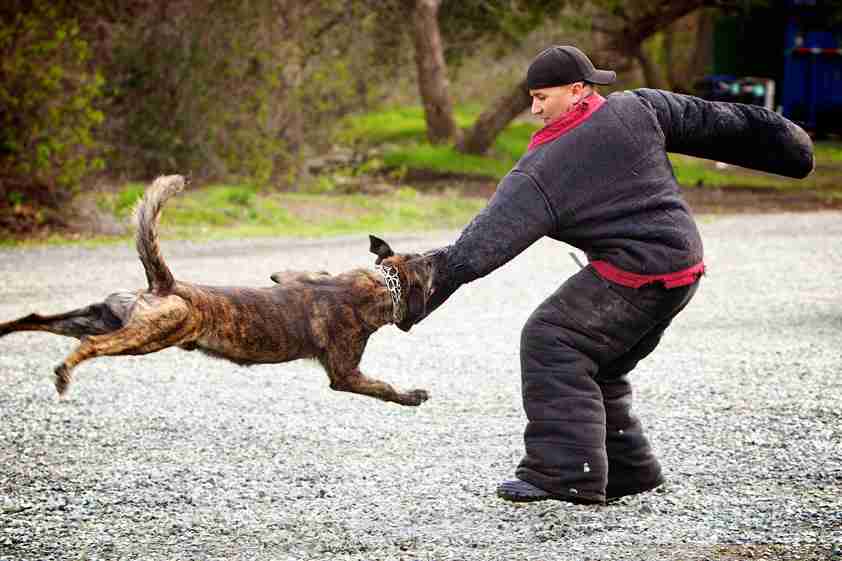 UK is one of the countries that is full of dogs; a recent survey stated that there are more than 5 million dogs in the country, with different uses, some are loving pets, some working dogs, and the remaining are stray dogs. The sad part is that not all of them are properly trained by their owners, due to which there has been a rising number in the assault and attacks by dogs every year on people passing by.

Contents hide
1 What To Do After A Dog Attack?
2 Report it To The Police
3 Gathering Evidence After an Attack

Only in the year 2009, there were around 6000 hospital admissions because of dog bites and attacks. The NHS stated that they had to bear around 3 million for this in 2009 only. Another study stated that in the year 2013, more than 2 million people were admitted in hospitals due to dog bites. What’s even sad is the fact that this doesn’t state the complete story because a lot of people who experience dog attacks do not report and a lot of them are left with major injuries leaving them scarred physically and emotionally as a result of these attacks.

What To Do After A Dog Attack?

If you, or anyone close to you, has suffered a dog attack, you should rush to a medical facility. Immediate medical treatment should be your first priority in such cases. This is because dogs usually have different types of germs and parasites, viruses and infections in their saliva. It is highly important that any wound sustained due to dog bites is properly checked by a medical professional. Medication and treatment like tetanus injections or drips may be given to you to protect against certain infections and disease.

If the injury is serious, make sure to call 999 to request for an ambulance. It must be noted that this is a very serious problem, 17 people have died from 2005 due to dog attacks, and this includes young children and elderly people as well.

Report it To The Police

If you ever see any such issue, it is better to report it to police. If that dog has attacked you or someone you know, it will most likely attack someone else too. By reporting the attack to the police, a complete investigation process can begin, and precise circumstances of the attack can also be recorded by the police. This further allows the police to locate the owner of the dog, and most importantly, it will ensure that the same dog will not harm any other person in the future.

Furthermore, make sure to get a crime reference number if you do choose to report it to the police. You can pass on this number to your personal injury lawyer in Glasgow who can then easily obtain a police report to help strengthen your case.

Gathering Evidence After an Attack

At Wallace Legal, our solicitor will do all the work for you. However, there are certain things that you can also do to help us in the process. For any personal injury case to succeed, it is highly essential to gather a lot of strong pieces of evidence. For instance: